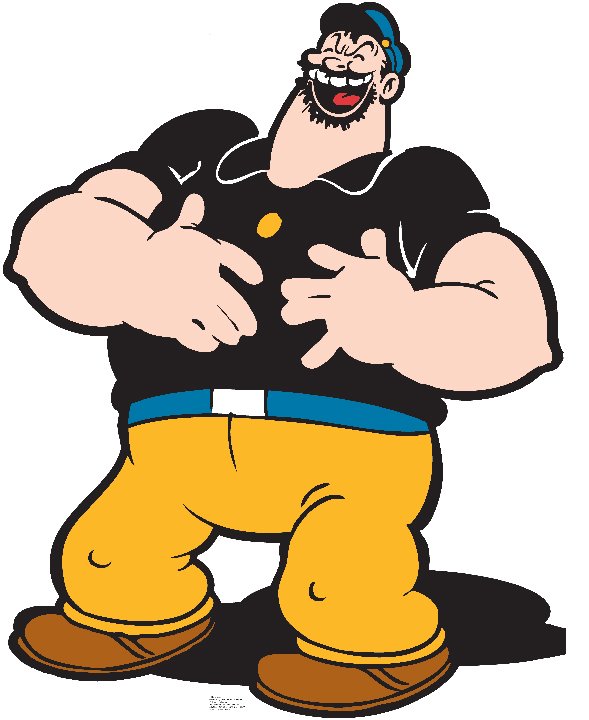 Bluto, also known as Brutus and Bluto the Terrible, is a cartoon and comics character created in 1932. He appeared once in the comic strip, "Popeye," and then later as the recurring villian when it became an animated cartoon series until 1957.

There have been no reviews for this product.

Keep an Eye Out for Our